Choosing The Best Desktop Computers For Your Company 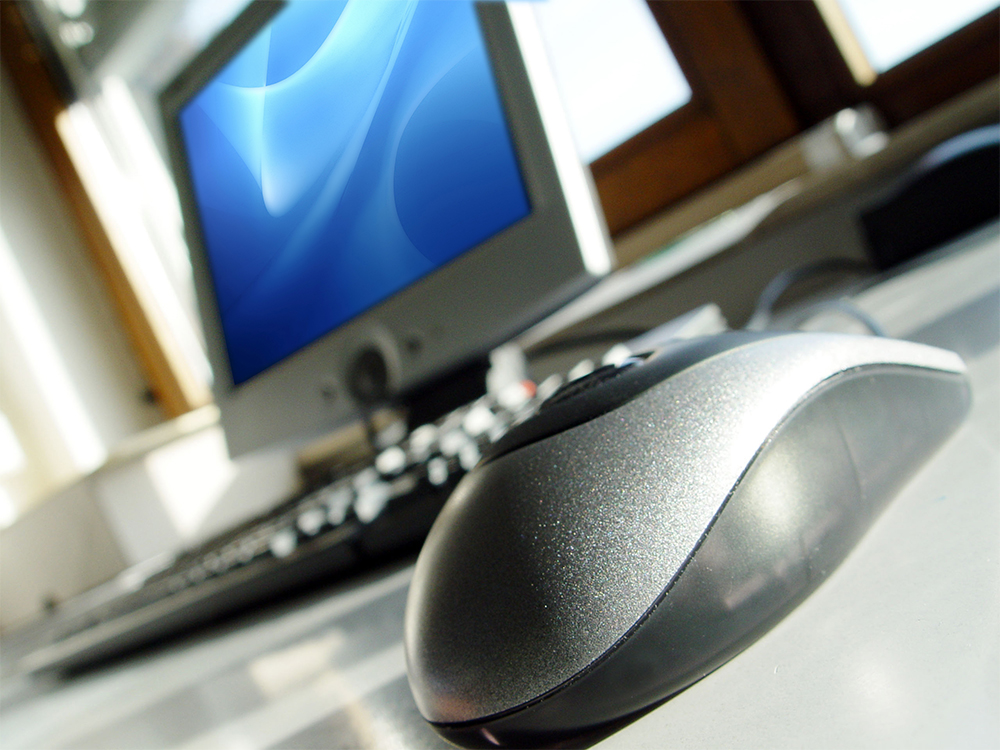 When it comes to choosing the best desktop computers for your office, you have to first take an overall evaluation of your staff and office environment. Making the right assessment in the beginning will not only save you a lot of time but also money. If you are a new business owner looking to setup a company in a building or large office from scratch, you have to know what the primary functions of your staff are. For example, there are companies that purchase brand new desktop computers for different departments within the company. One department may specialize in sales, one in publishing and another in video/graphic production.

Knowing the functions of each department will allow you to know the best desktop computers to purchase. The sales department would not need any high tech equipment. A computer that utilizes an Intel Core i3 processor would be very sufficient in handling minor tasks such as logging in customer information and creating invoices to be printed, email, or sent via postage. Such tasks would not bog down system resources or slow things up. The low-range or basic computers are perfect for doing non-intensive data tasks. Still powerful enough to do occasional internet browsing which is a plus.

The publishing department would require much stronger desktop computers for their staff because their work usually revolves around doing minor graphic work. Creating documents such as newsletters, flyers, and advertisement both for digital and print require programs such as Adobe Photoshop and Microsoft Publisher to be used. Photoshop itself requires a computer with a sufficient amount of memory and speed in order to function properly. The desktop computers of choice for the publishing department would need mid-range computers. The best computers that are mid-range would have an Intel Core i5 processor or AMD A6/A8 Series which is perfect for tasks that require more power and system resources.

The Options You Should Look for When Choosing the Best Desktop Computers?

The best desktop computers for heavy duty tasks that involve video, graphics, and animation are systems that utilize the Intel Core i7 processor or the AMD A10-Series. These types of computers are considered high-end for a reason because they are built to with-stand system overload. These computers can handle intense video rendering which can take hours. Rendering certain animations could take a few days. With the low-end computer, these tasks would be considered impossible, the computer would simple freeze, lock-up, or give you a program shut-down message that lets you know that your computer is out of memory. With a high-end desktop pc, that would not be the case.

The example above shows you that you can’t just go out purchase computers without prior knowledge of what your departments and staff need. You have to know exactly what to buy when it comes to purchasing the best desktop computers. There are many computer brands to choose from; I listed a few below with details that can help you to make the right choice. 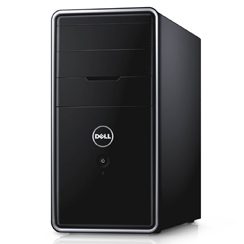 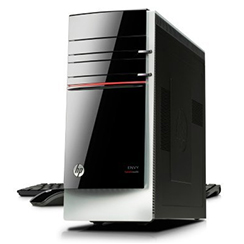 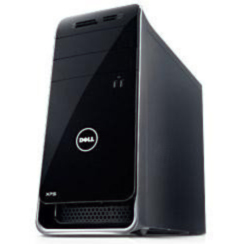 What ever choice you go with make sure it’s the right decision, especially if it’s a computer for you business. Your computer needs to be able to handle specific tasks. Choosing the wrong one could make you lose not only time, but money. Be sure to check out our other PC reviews and also visit our online computer store, we have a great selection of the best desktop computers from all major brands.