Trending
You are at:Home»Category: "Consoles" 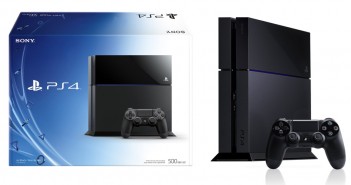 Next Generation Gaming When it comes to next generation gaming, Sony continues to keep up with the demand for high… 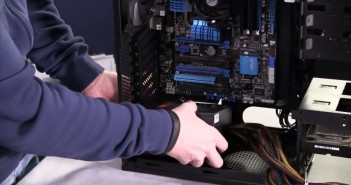 September 16, 2014 4 Building a Gaming PC that Rivals the PlayStation 4 and Xbox One

When it comes to video games, PC’s reign supreme because they can be upgraded and enhanced for better graphics and game-play. Gaming consoles…