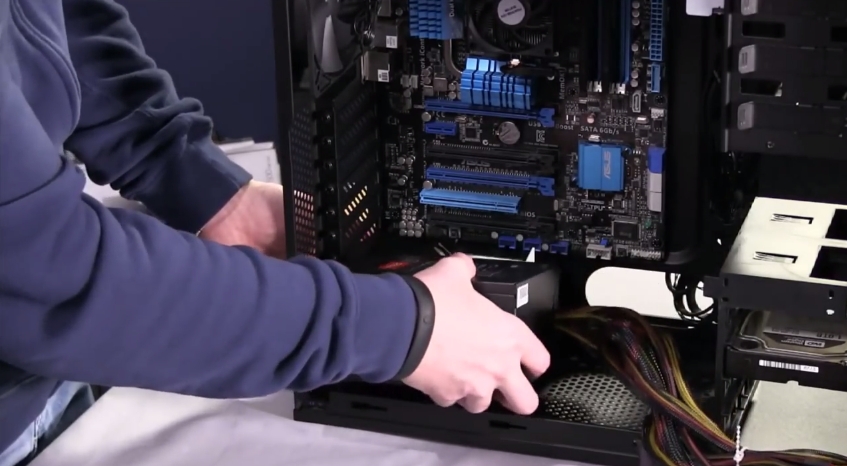 When it comes to video games, PC’s reign supreme because they can be upgraded and enhanced for better graphics and game-play. Gaming consoles on the other hand such as the PlayStation 4 and Xbox One are built to be just as is. What you purchase is what you get. The only thing you may upgrade in your gaming console is the hard-drive. What that does is just give you extra space to store data on. A well built computer can get you far and deliver stellar performance when playing your favorite games as well as running graphic intensive applications.

Gaming PC’s don’t get much of the spotlight when it comes to the video games because of a few factors. #1 they are just too expensive. The majority of gamers around the world are not looking to spend $1500+ on a system that plays video games. Back in the day when console gaming hit the market, people were comfortable with paying anywhere from $200-$400 and it is still like that today. #2 If buying a gaming PC was out of the question then having to build one was an option. Again, the majority of causal gamers are not technical when it comes to game consoles let along PC’s. If you ask the average consumer about graphic cards or GPU, or processing power, or RAM, they will have a look of confusion on their face.

But, if you a PC gamer and would love to build a system that rivals the PlayStation 4 or Xbox One, the following video will give you tips and ideas on how to make that possible. If money is not an option and if you enjoy putting together gaming rigs, than the video below is for you. Last but not least, make sure your computer setup looks flawless. You can’t enjoy your favorite games while being uncomfortable.