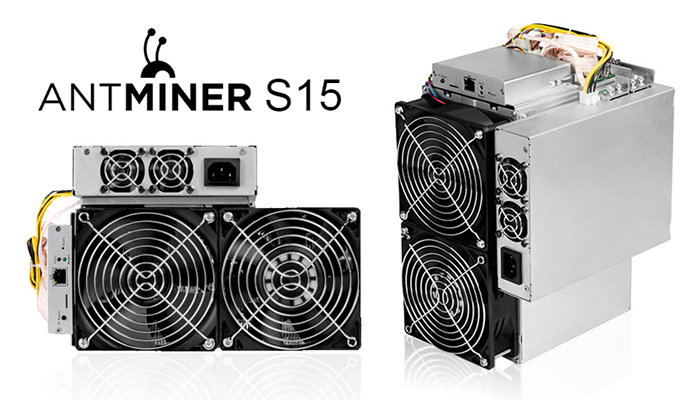 It didn’t take long for the AntMiner S15 mining devices to sell out after they had been advertised by the Bitmain organization, a company responsible for making some of the best and most efficient crypto mining hardware on the planet. With a mining power of 28TH/s, being awarded bitcoin has become a lot easier.

Promising to deliver a much improved return on investment compared to traditional mining boxes, and a much larger return on investment compared to PCs with graphics cards running around the clock, the folks at Bitmain have been working hard to find a way to cut down the road to profitability with this hardware from the 24 month “industry-standard” timeline most miners expect.

The decision by Bitmain to introduce a brand-new chipset into their already successful mining architecture, a 7nm chip technology, was made to introduce improvements in performance while at the same time reducing power demands across the board.

Bitmain has been talking about moving to this kind of chipset for quite a while, but it wasn’t until the AntMiner S15 was released and that we saw this company head in this direction.

The new chipset opens up two new modes for this mining hardware to run in – Energy Saving and High Performance modes, allowing users to effortlessly flip back and forth between the two in an effort to maximize your profitability while mining BitCoin.

Energy Saving mode will only consume 850 W of energy, whereas kicking the device into High Performance mode will two through 1596 W – dramatically improving the hash rate that the device is capable of processing.

Energy Savings cuts down on heat and energy usage as well as noise, but if you have the infrastructure to support this device (or the maximum of two per customer) to run in High Performance mode you’ll want to push the hardware just as fast as you can to bring about as quick a return in BitCoin as possible.

Really Inexpensive to Operate with a Sky High ROI

Thanks to a couple of other innovative new engineering decisions, including the move to the new chipset, the AntMiner S15 isn’t going to cost anywhere near as much as competing BitCoin miners to run around the clock – even if you run it in High Performance mode 100% of the time.

This opens up some serious profit potential, and the expected “breakeven” point for the AntMiner S15 to stop paying for itself and instead start putting money directly in your bank account – at current BitCoin prices – sits at just about 15 months or so. Everything after that is going to be gravy, pure profit pumped directly into your favorite BitCoin wallet.

It certainly doesn’t hurt that the AntMiner S15 is about as simple and straightforward to set up and use as any BitCoin mining hardware, either. While it is new technology, the user interface necessary to get your miner up and running is simplified and straightforward and you’ll be able to link right into the hash share Bitmain already controls to start making money with your hardware almost immediately. 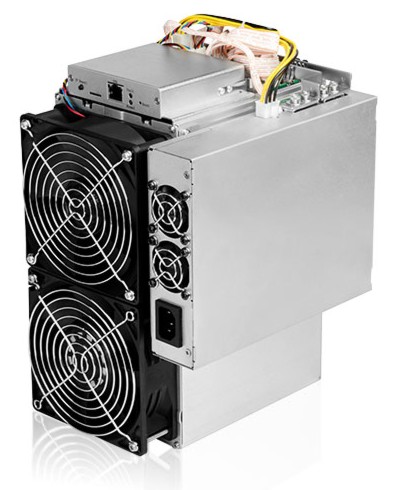 At the end of the day, with a hash power of 28TH/s, the AntMiner S15 is one of the biggest leaps forward in crypto currency mining hardware in quite a while. The Bitmain company as a rock solid reputation in this realm, a company you can trust, and their hardware has been pretty top-notch ever since day one.

If you can run this hardware in High Performance mode around-the-clock it’s a no-brainer decision, especially if you are able to get cheap (or even free) electricity to handle the power necessary for this device to operate.