By AndySeptember 22, 2017No Comments2 Mins Read 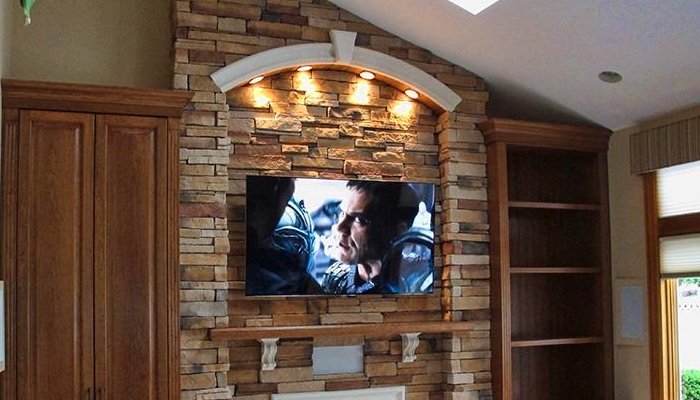 Their are many reasons why you will need to know the correct screen resolution and aspect ratio size. Depending on the kind of device you are using, changing to the correct setting is important for correct operation and better display quality.

Standard definition (SD) is used by older television models (before the introduction of flat-screens). SD resolution goes up to a maximum of 480p.

Both 720p and 1080p are considered High-Definition (HD) and are used (and not limited to) by the following devices:

The step up from High Definition televisions is Ultra High Definition also known as UHD or 4K Resolution. 4K Televisions have become the new standard on the market and are getting less expensive as the months go by. 4K UHD resolution is 3840 x 2160 pixels and the step up from this one is 8K UHD which runs at a whopping 7680 pixels x 4320 pixels. Both Sony and Microsoft came out with UHD versions of their PlayStation 4 and Xbox One consoles to accommodate with the new emerging technologies.

UHD will become the standard name for the newer televisions that hit the market, especially when resolution hits 16K and 32K in the next few years.