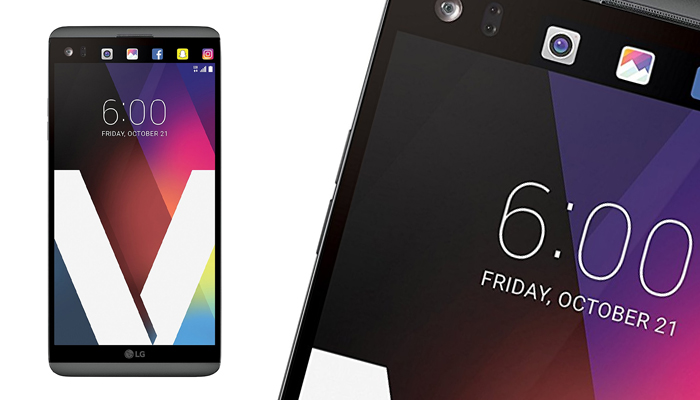 How does the LG Electronics V20 fare?

The debate regarding the best smartphone currently available in the market is inevitable and never ending. New phones come and go and people remain tied up in trying to figure out which one is truly the best one to own and use.

The latter part of 2016 has seen LG release yet another tough and rugged smartphone to grace the world and many have already become sworn fans of the new smartphone, placing it above the likes of the new Samsung Galaxy and the iPhone 7 in several aspects and areas. But is it really the case? Let us analyze the new LG Electronics V20 in further detail and then decide.

The LG Electronics V20 is loaded and packed with features you did not know you needed until its release- two screens, three cameras, frames of varying degrees, removable battery, and a plethora of ports!

The first striking feature is the return of the second screen which was absent in the previous version of the smartphone. The second screen located at the top of the device hosts icons that may take you directly to general settings, your contacts, or any of your favorite apps. While one may argue that the camera quality and performance is not exactly remarkable when seen in relation to its competitors, the wide angle lenses make all the difference.

Apart from all these features, the most striking attribute of the smartphone remains its amazing audio and video recording capabilities. There has never been a smartphone that has as high the quality of audio as this one right there which is what makes it a favorite for many. Not only that, but it is also great at recording motion videos by making them crisp, clear, and not-so-shaky, which tends to be the video result for most other smartphones. 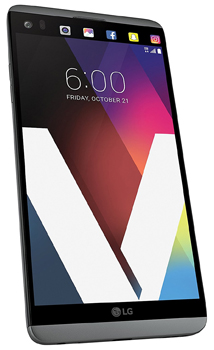 The LG Electronics V20 is undoubtedly one of the front-runners amongst newly released smartphones as the year comes to a close. The improvements may seem simple, but add so much to a smartphone set. Strong and sturdy, as effective and efficient as ever, and extremely good looking- the LG Electronics V20 seems to (almost) have it all!