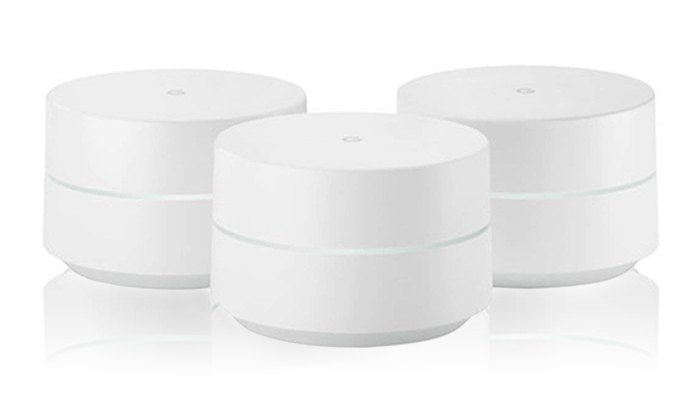 Leave it to the folks at Google, maybe the most influential technology company on the planet, to FINALLY solve one of the biggest challenges in home connectivity – basic routers that drop signals, cannot unleash your full speed, and really start to bottleneck when multiple people jump online at the same time.

The brand-new Google Wi-Fi System is a revolutionary new router that gives you the ability to enjoy an out-of-the-box home network with increased security, dramatically improved stability, and top-tier speed and performance levels – a lot of a router that isn’t going to break your bank account into tiny little pieces. 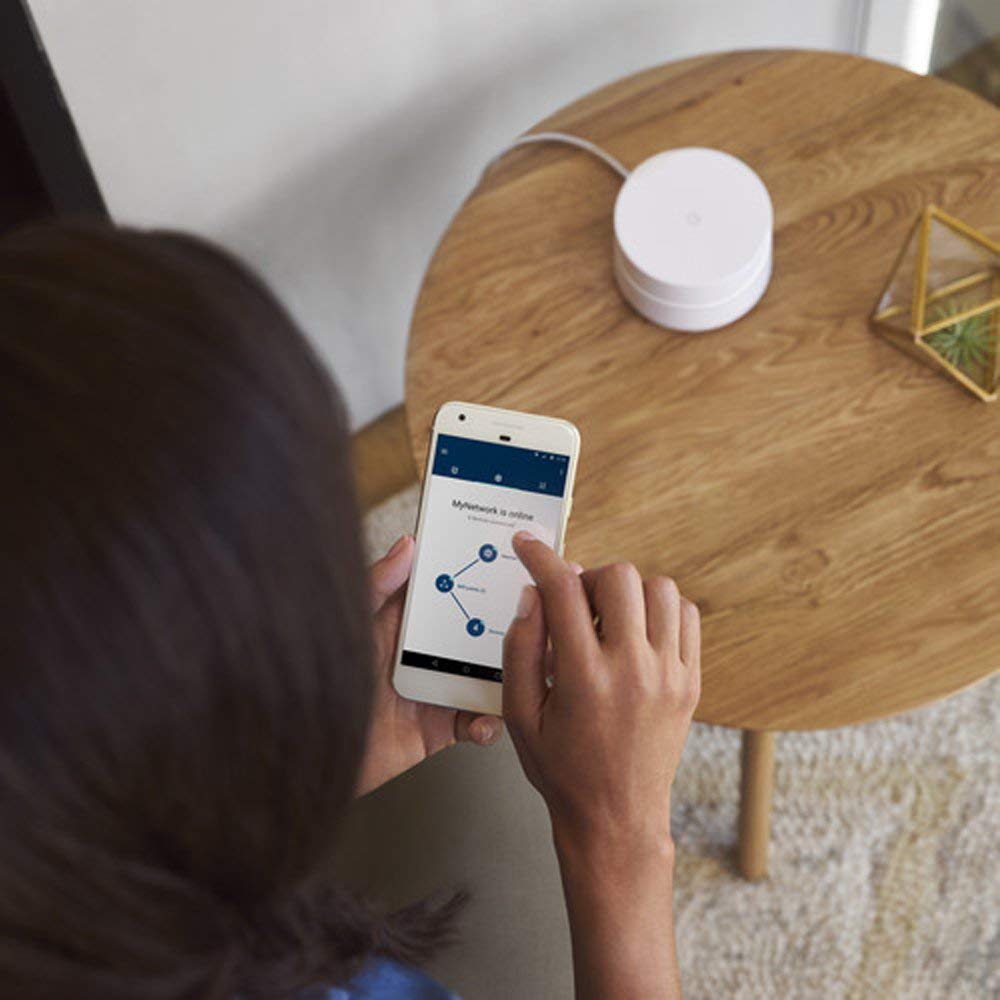 The Google Wi-Fi System operates on the same principle as a “mesh network”, literally blanketing your entire home in concentric circles of Wi-Fi connectivity to make sure that there are no dead zones, no drop-offs in performance, and no degradation in your online connection.

Utilizing numerous “mini routers” that can be spread throughout your home (including on different levels) you’ll get a much stronger signal in areas where you might not have received any Wi-Fi signal at all from your traditional router.

Speeds upwards of 1200 Mb per second are possible across a Wi-Fi connection with the Google Wi-Fi System, something once thought to be almost impossible without ridiculously expensive routers tuned for gaming systems. 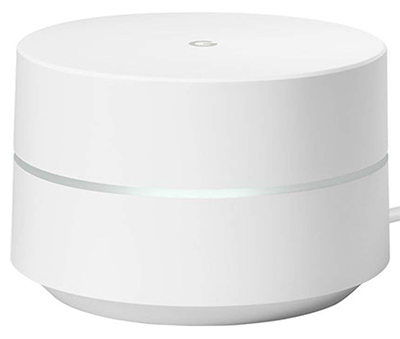 All things considered, the Google Wi-Fi platform is one of the most impressive new mesh Wi-Fi network solutions we’ve ever seen.

A Google account and iOS/Android device will be necessary to get your new mesh network up and running, but other than that you’ll be ready to rock ‘n roll with the new Wi-Fi System from Google in about five minutes or less – all with improved stability, security, and performance as well!

At this price point you just can’t beat the benefits.

A WiFi system that actually works with little to no configuration. Compared to other cheaper alternatives, the Google WiFi system provides speed, security, and reliability.

How To Connect To WiFi With An Android Phone 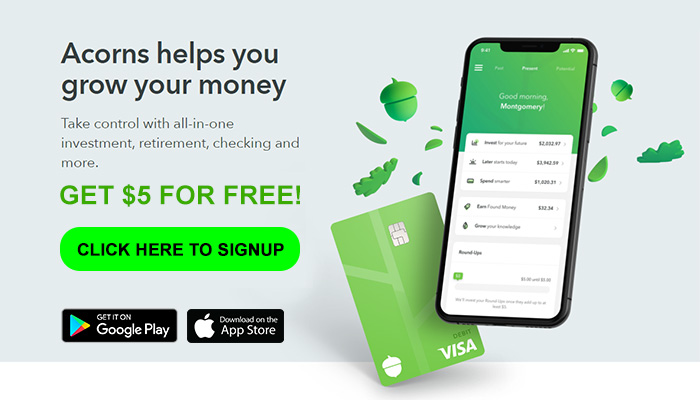