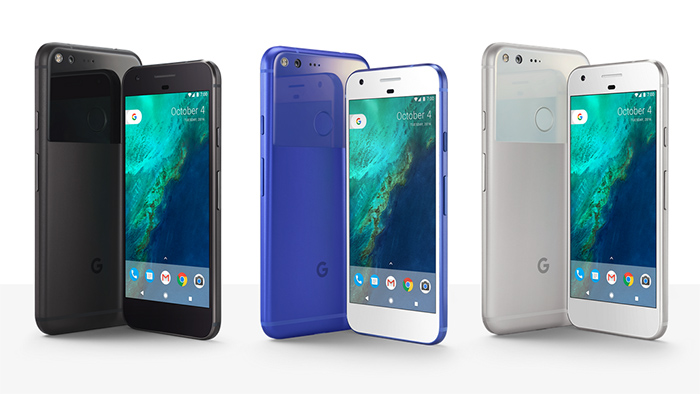 The Google Pixel Phone: as great as it claims?

Not many people can say that their first time was exceptional. There are seldom any people who do everything right when doing something for the first time on their own, but Google has proved to be one of them. Moving on to work independently instead of partnering with others to create smartphones, Google has introduced the new Google Pixel Phone and it is every bit exceptional as they say it is.

The first obvious feature to talk about when it comes to the Google Pixel Phone is its amazing camera, which has been deemed by many to be the best camera ever on any smartphone in the world. The images taken through this smartphone are sharp, refined, detailed, and simply exceptional. The full HD 1080p display indicates that the colors remain vibrant and lively. 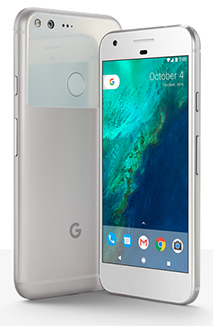 The Google Pixel Phone must have certainly caused a stir in the Samsung and Apple headquarters as Google has officially entered the smartphone scene. It is a smartphone that has the capability to compete with the best of the best owing to its amazing features and minimal flaws. Although there is still plenty of unidentified and unexplored potential left behind in many of the device’s features, it is a mighty great improvement over Google’s past Nexus installments.